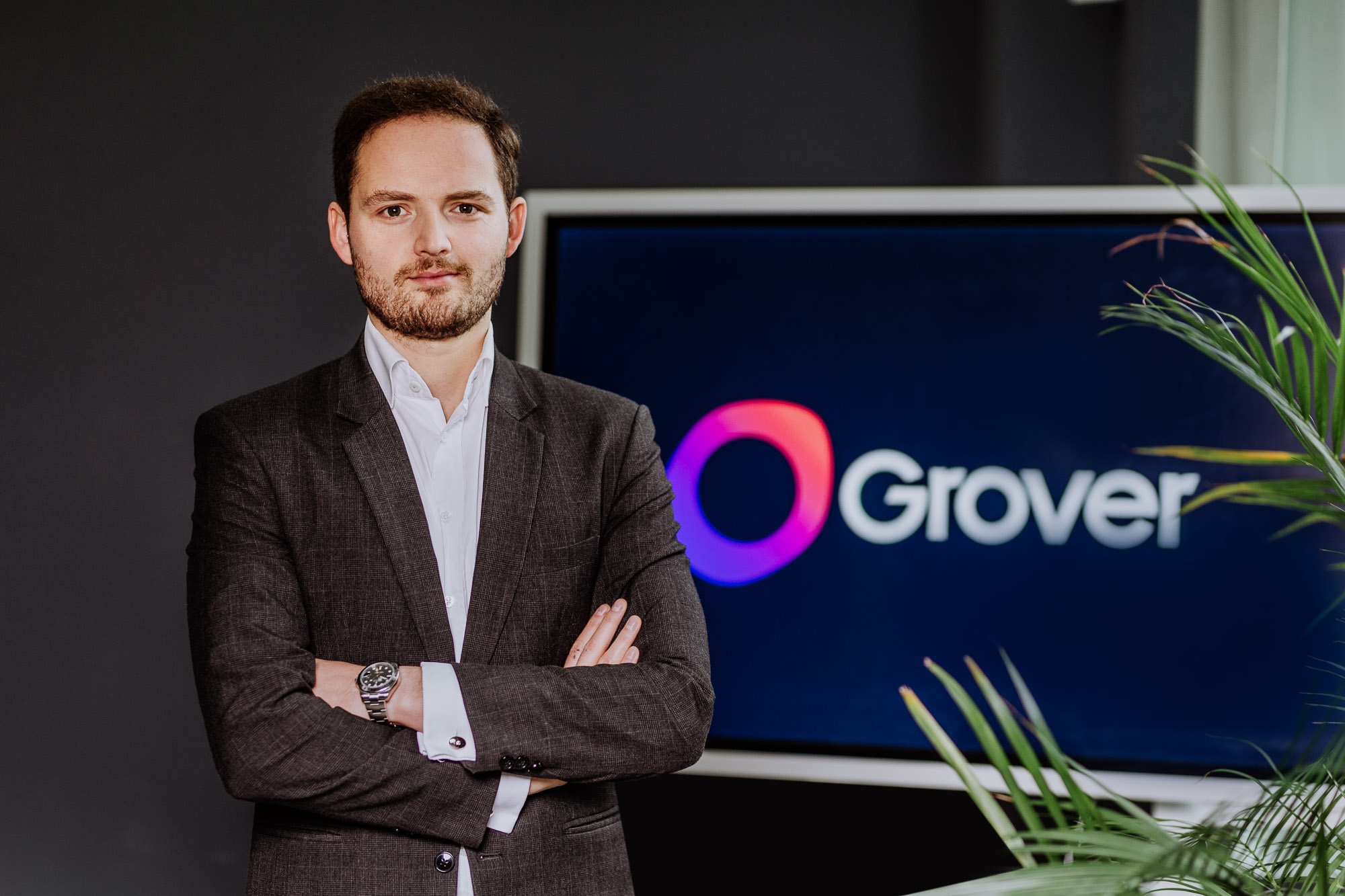 India's leading digital payment gateway Paytm received equity finance from a group of investors involving the present shareholders like Ant Financial and Softbank Vision Fund which was declared by One97 Communications Limited (OCL), the parent company of Paytm. New investors involve accounts and funds recommended by T Rowe Price Associates Inc. and Discovery Capital also engaged in the round. As per sources from the fundraising, the total capital raised by Paytm is around US$1 billion. Subsequently, after this transaction, the OCL's valuation reached a staggering US$16 billion.

As per the company, it is planning to invest and help millions of rural people in India to attain self-sustainability by providing job creation to them. It seeks to make an investment of INR 10,000 crores over the next 3 years to bring financial involvement to the more deprived consumers in the country.

In light of the recent investment, Vijay Shekhar Sharma, CEO, and Founder of OCL stated that " At Paytm, we are committed to bringing half a billion Indians to the mainstream platform by on-boarding them in the main financial ecosystem. This new investment made by the existing and new investors is an affirmation of our commitment to serving Indians with new-age financial services."

In September 2019, according to the official statement from Paytm, it has been for the previous two years investing approximately around US$1 billion annually to widen the digital payment platform in the country.

In August, it was disclosed that Paytm is investing INR.750 crore this financial year, to attract new buyers and suppliers from small towns and cities. Also, the company has claimed to reach 400 million users in India and is planning to achieve 250 million active monthly users and has a target of three billion sessions of users to log on to the app for payments and money transfers in this financial year.

Furthermore, to its core business, the company affirmed that it will make an investment of INR 500 crore in the early-stage startups which will be a valuable addition to its business. Moreover, Paytm has made investments in subsidiaries such as Paytm First Games which is a mobile gaming platform, Paytm Money which is a wealth management business and also startups like Hungerbox.

The company is planning to expand its services to enter the education sector and domestic hotel booking sector through its acquisition of Nightstay.

Paytm is the largest payment gateway platform which provides complete payment services for customers and suppliers. It provides mobile payment services to over 7 million merchants and allows consumers to make hassle-free mobile payments from cards, bank accounts, digital credit and much more. Recently, it has taken up a resolute goal to allow 20 million merchants to accept digital payments through Paytm QR code scanner.

The company plans to bring in banking and financial services to over half-a-billion Indian people who are un-served and under-served. Main investors involve Softbank, SAIF Partners, Alibaba Group and Ant Financial.

Follow AsiaTechDaily and do not miss another startup deal. Photo by Jordan Harrison on Unsplash 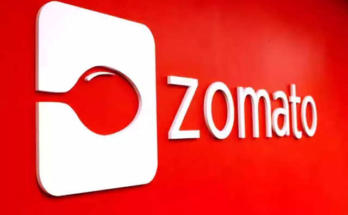 Lightnet, A Bangkok Thailand Based FinTech Company Raises US$31.2M In Series A SparkPlus, A South Korean Co-Working Space Provider Raises US$ 25.2M In Series B